Did you know I briefly worked on a real independent comic book? I sure did! It was back in 2006-2007 (possibly also 2008). It was for an anthology comic titled Psychotronic Comix. My instalment was called ‘Corpsewood’ with writer Chris Paugh. We only ever released one issue but it was enough for me to publicly state I was a published comic book artist. Boy, 12-year-old me was just jumping with joy that day.

Since we’re in the scariest season of the year (outside of course for tax time and Valentines Day) I thought I’d share all the pages I’d done for this project. Today you get a two-for-one deal with the cover page and the first page. I’ll post new pages all this week so you too can wonder aloud why I never became a full-time comic artist. 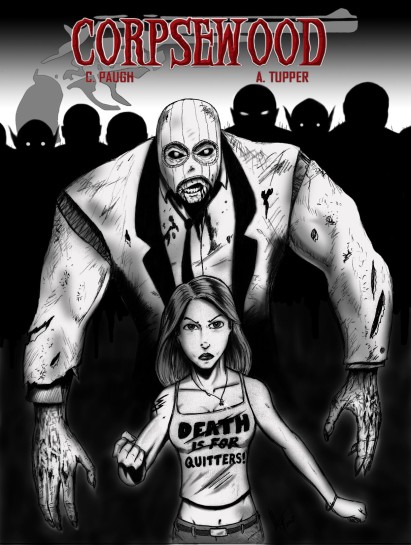 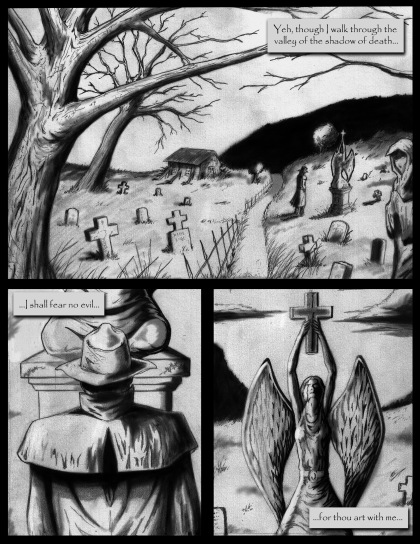